The European Technology Tour was founded in 1998 to help venture funds and technology companies find start-ups with international potential. It is held annually in European countries.

The Russian Technology Tour is an exclusive event with the participation of global investors -representatives of venture funds, technological corporations and business angels from Europe and the USA. The association TechTour and International Venture Club unite all of them. The best domestic start-ups and innovative projects will be presented to TechTour delegates.

The First Russian Technological Tour took place in 2004 in the cities of Moscow and St.Petersburg.

The Third Russian Technology Tour was held in 2013 in Moscow and Kazan. During preparation for the Russian TechTour 2013, experts appraised more than 300 projects, the most promising 25 companies of which were admitted to public presentations.

The Fourth Russian Technological Tour took place on April 25-27, 2017 in three cities of Russia: Moscow, Kazan and Innopolis. About 300 projects were collected, 25 of them were represented to the delegates. Several companies from the Republic of Tatarstan were looking for investments: Energolesprom (IVFRT portfolio company), Danaflex, Mirrico Group, PersonMed, POLYCODE, R-Visioneer.

of the European Technological Tour establishment

The Russian Technological Tour was held in 2004 in the cities of Moscow and St. Petersburg.

Was held in 2013 in the cities of Moscow and Kazan. In the process of preparation for the Russian Tech Tour 2013 the experts estimated over 300 projects, the most promising 25 of which were admitted to public presentations.

Was held in April 25-27, 2017 in three Russian cities: Moscow, Kazan and Innopolis.Over 300 projects were submitted, 25 selected ones were presented to the delegates. 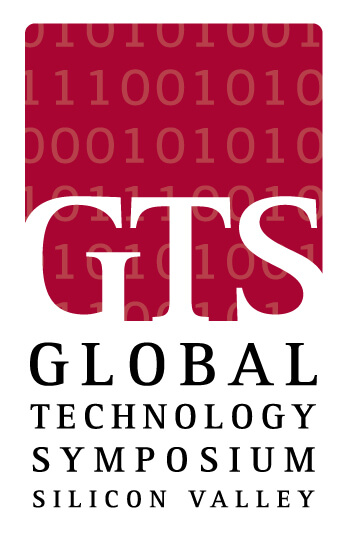 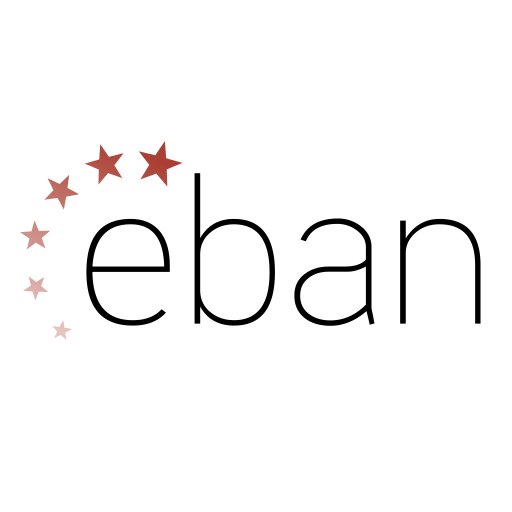 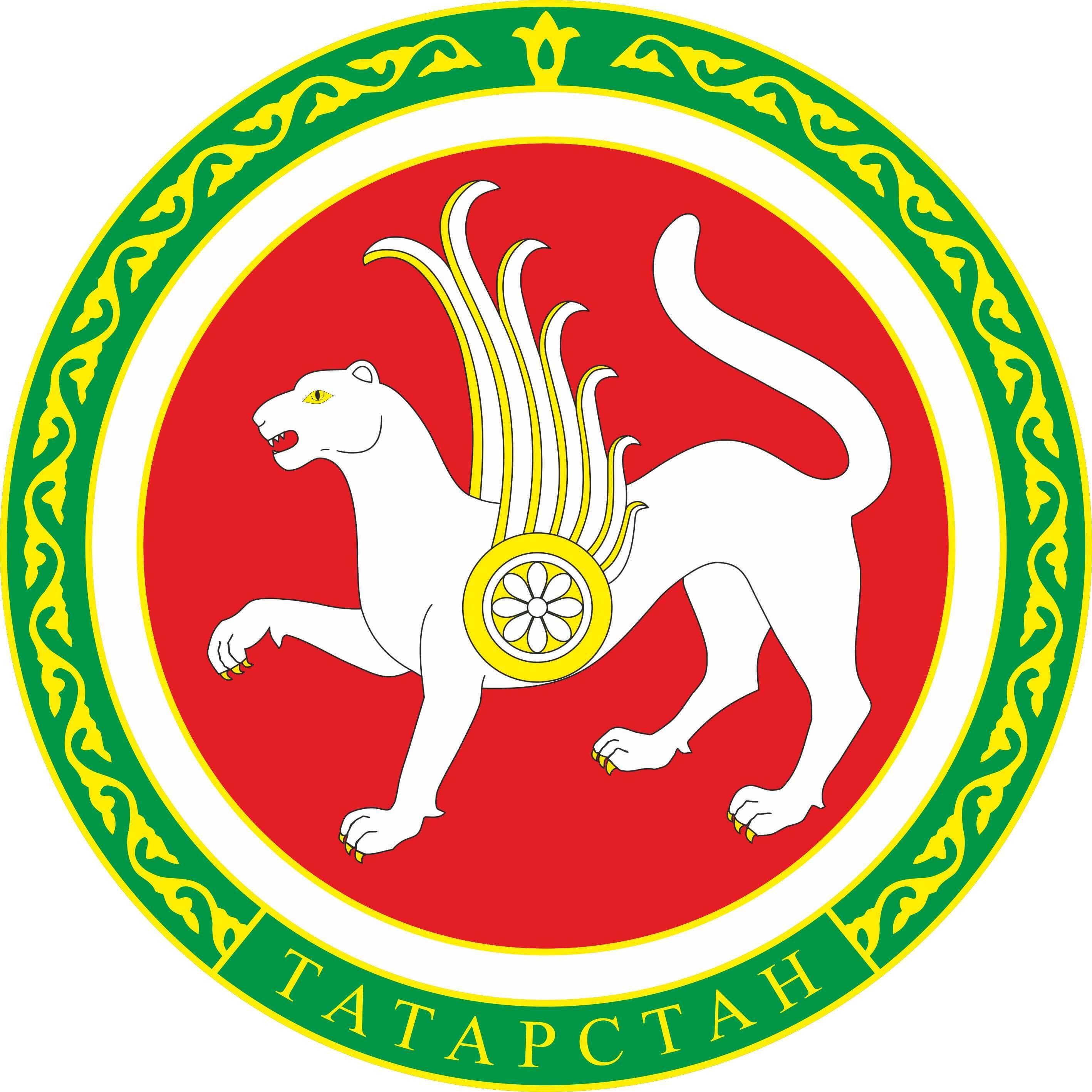 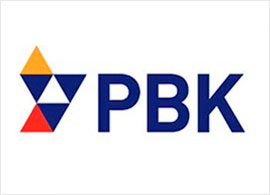