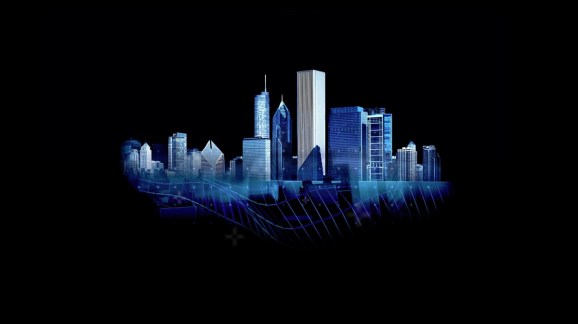 Arm revealed its roadmap for Mbed OS, the embedded software operating system that serves as a foundation for the internet of things (IoT), or making everyday objects smart and connected.

The Cambridge, England-based company made the announcement at the Arm TechCon 2019 event in San Jose, California.

For nearly 30 years the Arm ecosystem of more than 1,000 partners collaborated on a model that has resulted in the delivery of more than 150 billion chips. The company describes this ecosystem as the oxygen that fuels this collective engagement that makes development as simple as breathing.

When it comes to solving the challenges in developing and deploying IoT, the Arm ecosystem model is holding together, as IoT takes a village to be successful and a single company cannot do it alone, the company said.

Thus far, the Arm ecosystem model has resulted in shipping billions of IoT devices powered by Arm-based chips from hundreds of its partners. And to simplify IoT for developers, during the past 10 years, Arm has built a vast ecosystem around its free, open source IoT operating system, Mbed OS, which includes more than 425,000 third party software developers and more than 150 Mbed-enabled boards and modules.

As the market expands to hundreds of billions and ultimately a trillion connected devices, Arm said the ecosystem model will only be successful if partners can continue to collaborate and differentiate. That’s why today the company is touting a new Mbed OS Partner Governance model, based on direct feedback from silicon provider partners.

This is an important step toward fueling increased innovation and differentiation within the IoT ecosystem. Through this model, Arm said it is empowering silicon partners with the ability to help shape and determine the future direction of Mbed OS while still keeping its strong commercial leadership.

While Mbed OS has always been an open source IoT operating system, the company is shifting its governance so that silicon partners can directly influence future development and enhance efforts in building out new capabilities, features, and functionality, which are critical in scaling to a trillion connected devices. One new mechanism for enabling this is the establishment of monthly Product Working Group meetings where Arm will prioritize and take votes on which new capabilities will be added to Mbed OS. Any Mbed Silicon Partner Program member can participate.

A new approach to partner governance

The new governance approach is collaborative. Most commercial IoT OSes are developed by a single vendor without a clear model on how hardware partners can contribute. The outcomes of the Product Working Group discussions will ultimately benefit the broader Arm IoT ecosystem, the company said.

For example, Arm is working on new low-power battery optimization based on initial contributions from partners, which will extend the battery life of devices out in the field.

“As the world’s leading open-sourced hardware and software solution providers for IoT, we have a long-standing relationship working with Arm to integrate our development boards with Mbed OS and their Pelion IoT platform,” said Fabio Violante, CEO of Arduino, in a statement. “This shift in Mbed governance will be critical in continuing to enable the silicon providers to differentiate their microcontrollers that are used throughout our Arduino boards.”