AI startups on pace to break funding records in 2019 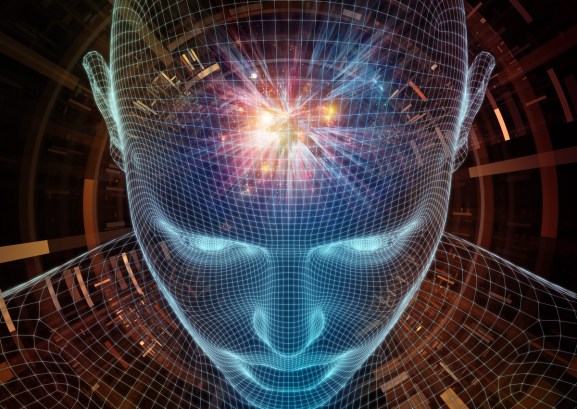 Artificial intelligence’s potential to transform a growing range of industries has venture capitalists writing checks to promising startups at a rate that will likely set a new record in 2019 for the industry.

According to the Q3 2019 data from the National Venture Capital Association, 965 AI-related companies in the U.S. have raised $13.5 billion in venture capital through the first 9 months of this year. That should eclipse the 1,281 companies that raised $16.8 billion in 2018, according to the 3Q 2019 PitchBook-NVCA Venture Monitor.

In a sign of the sector’s relative youth, NVCA also notes that the average deal size and valuations still tend to fluctuate quite a bit from quarter to quarter. That suggests the numbers can still be skewed by the occasional mega-round for an AI startup.

NVCA’s report notes that the number of later-stage funding rounds have been surging “as underlying technologies and the startups powering them mature and as the technology’s uses have expanded.”

Over the past two quarters, NVCA has seen new highs for number of late-stage deals for AI companies, including $3 billion invested in about 75 such deals.